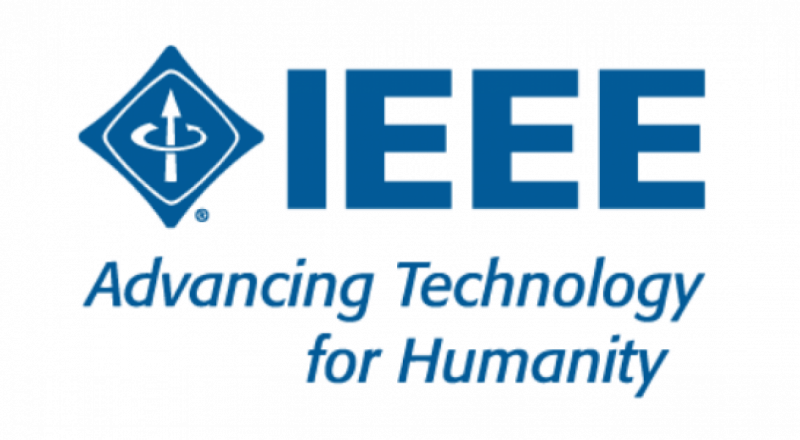 Back to all news


We are excited to inform you that the new standard “1588-2019 - IEEE Standard for a Precision Clock Synchronization Protocol for Networked Measurement and Control Systems” has been officially published on June 16th.

Obviously, a lot of new functions and features had been added.

You can acquire this standard at the IEEE Standards web store https://standards.ieee.org/standard/1588-2019.html

Oregano Systems has been intensively working on this topic for the last months.

The current release of the syn1588® PTP Stack includes the first features of the new standard:

If the above mentioned PTP v2.1 feature is activated, it will operate in PTP v2.1 mode.

Oregano Systems is committed to provide stable and up-to-date implementation of the IEEE1588 PTP.

As the SMPTE ST 2059 standards become more important for accurate synchronization and time labeling, it is equally important for users and system integrators to understand how time transmission can be influenced by the IEEE 1588 Precision Time Protocol…

Dear Business Partners, Dear customers, We are all living in the midst of rapid change, unknown risks, and great responsibility in combating the rapid spread of the corona virus. In the past few weeks, we have received many reports, some of which are…

In the fourth and final part of this series, we wrap up with an explanation on how PTP is used to support SMPTE ST 2110 based services, we dive into timing constraints related to using COTS (Commercial Off-The-Shelf) hardware, i.e.: servers.

In the previous two parts of this four-part series, we covered the basic principles of PTP and explained how time transfer can be made highly reliable using both the inherent methods IEE1588 provides as well as various complementing redundancy…

In the first part of this four-part series, we described the basic principles of the Precision Time Protocol. In part two, we investigate PTP redundancy, specifically for media networks In collaboration with Thomas Kernen from Mellanox Technologies,…

As the broadcasting industry is moving towards the All-IP studio at a growing pace, accurate and reliable time transfer over Ethernet is gaining ever more attraction. The Precision Time Protocol was chosen as the exclusive means for this key technology. In…

Last week the annual SMPTE Technical Conference was held in Los Angeles with broadcast engineers from USA, Europe, and Asia alike discussing new technologies in all broadcasting areas. Oregano presented the most recent research work on optimal ways to…